On January 7th, Kentucky became the 27th right-to-work state in the nation. The term “right-to-work” (RTW) very simply means that workers don’t have to pay dues to a union as a condition of employment. In a few short years, the movement has picked up considerably. Between 1947 and 2011, just three states opted for worker freedom. But since 2012, five states have been added to the RTW column, and other states are moving in that direction.

Why the uptick? Michigan Capitol Confidential’s Tom Gantert writes, “Economic and labor experts point to two factors that account for the growing popularity of a law that frees employees from having to financially support a labor union as a condition of employment. One is that labor unions are losing their political clout. The other is that Republican candidates have been winning more elections at the state level.”

For example, NEA insists that RTW damages workers – lower pay, fewer jobs, etc. – but in reality,- when a state opts for worker freedom, it experiences higher population, wage, and job growth. As Mackinac Center director of labor policy, F. Vincent Vernuccio and reporter Jason Hart point out, “From 2012, the year Michigan passed right-to-work, until mid-2015, incomes in Michigan rose over nine percent, faster than the national average. In December, the Census Bureau reported that seven states lost population between July 2014 and July 2015. Only one was a right-to-work state.”

NEA claims RTW states spend $3,392 less per year than forced union states on education. While that dollar amount can be debated, the union is right that RTW states do generally spend less. But higher spending does not translate to improved student performance, which is about the same when you compare RTW states to forced union states. In fact, forced-union New York spends over $20,000 a year per student while RTW Utah’s outlay is just $6,500, yet Utah test scores far exceed New York’s. Clearly throwing large sums of money at education does not ensure student achievement.

As the RTW movement grows, some individuals are not content to wait for their legislatures to come around. Spurred by the Friedrichs case – which would have turned the entire country RTW for public employees had it not been for SCOTUS Justice Antonin Scalia’s untimely passing a year ago – several other cases have sprung up.

In November 2016, the National Right to Work Foundation, along with the Liberty Justice Center, filed a brief on behalf of two Illinois government employees. In Janus v. AFSCME, Mark Janus, a child support services worker at the Illinois Department of Healthcare and Family Services, and Brian Trygg, a transportation engineer, resent their unions’ forced dues regimen and are suing them. The case could make it to the Supreme Court as soon as next year.

Then earlier this month, three new federal court cases challenging the constitutionality of forcing public employees to pay union dues were filed. Government workers – including Pennsylvania teachers, California medical center employees, and New York school employees – are plaintiffs. These cases, being filed with legal aid from the National Right to Work Foundation, argue that “state requirements that the plaintiffs pay mandatory union fees as a condition of government employment violate the First Amendment.”

Nathan McGrath, vice president and chief litigation counsel for the Fairness Center, which is also litigating the Pennsylvania case, argues that “Teachers should not have to give up their constitutional rights to teach our kids. This lawsuit is designed to clearly and cleanly address the core issue that was left undecided in the Friedrichs case. We intend to provide the Supreme Court with another opportunity to end more than 40 years of union coercion.”

If any of these cases pass muster in the Supreme Court, teachers and all public employees in the U.S. would be freed from any obligation to join or pay a union as a condition of employment. Please note that despite the anguished whines from organized labor, these cases have nothing to do with outlawing public employee unions, nor will they have an effect on unions’ ability to collectively bargain.

What the RTW legislation and litigation amounts to is freedom of association. You should not be coerced to join a union or pay dues to one, despite all the union claims that they benefit you. When you bought your last car, you were not forced to join AAA because they “advocate for you.” And if you bought a gun recently, an NRA rep didn’t suggest you join that organization because it “fights for Second Amendment rights.” Forced unionization is a dark relic of the past, one that needs to be placed in a museum, right next to the dinosaur bones.

Employers with questions regarding how unions impact their workplace can contact the Browning Law Group at 949-234-6266 or info@browninglawgroup.com. For more information, visit Browning Law Group’s website www.BrowningLawGroup.com. 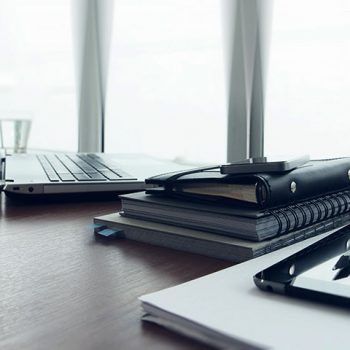 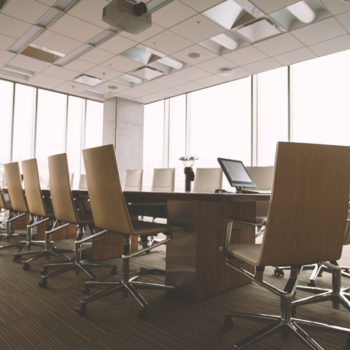